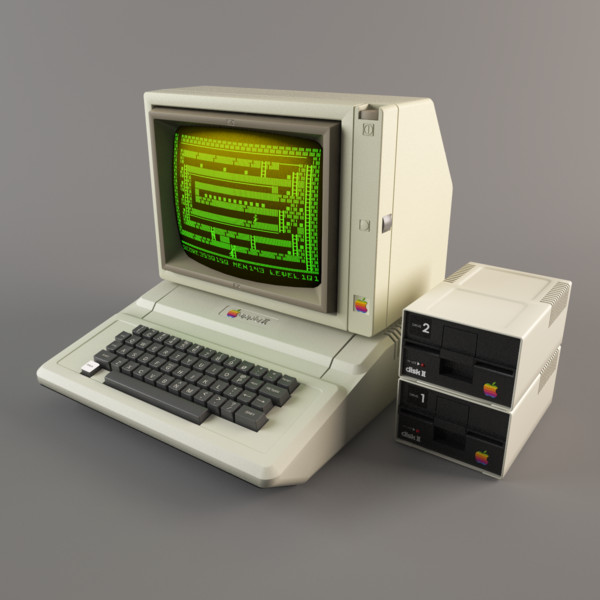 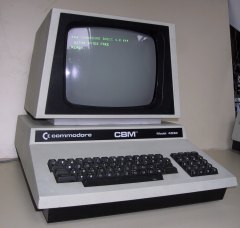 I was fortunate to first be exposed to personal computers around 1980, when I was about 10 years old.  Within a short time I was writing code on various platforms.  I studied Computer Science throughout high school and Computing Technology in college.  I worked with early computers from Apple, IBM, Commodore, Tandy, Atari, as well as the UNIX-based system at college and various PC “clones”. 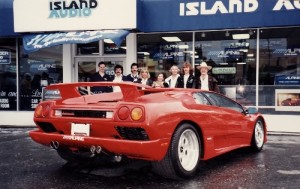 With the Alpine Electronics Lamborghini Diablo and my colleagues at Island Audio, 1991

In 1987 I graduated from high school and found a job in consumer electronics while attending college for Computing Technology.  After three years handling sales/installation/support on everything from microwave ovens to PCs (while attending college as well for the first 2 years), I moved to a bigger city where I spent the next 13 years designing high-end home & car audio/video systems as well as vehicle security & navigation systems.

During this time period, I also worked as an assistant on numerous commercial sound system installations in restaurants, nightclubs and retail businesses.  I also worked as a sound tech, live & studio musician, producer/engineer, and DJ. 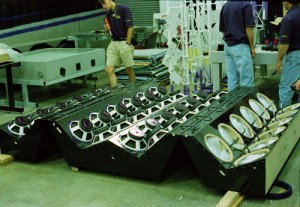 In 1995 I scored in the top 5% of nationally selected candidates to become a member of the Pioneer Electronics ICE (In Car Excitement) Specialist Team.  I became a Mobile Dynamics MECP Certified Installer, along with receiving additional factory training and recognition from numerous top-tier electronics manufacturers such as Alpine/Luxman, Phoenix Gold, Tannoy, Mirage, Velodyne, JBL, Dynamat and Adcom.  I was also trained by Mobile Dynamics in Acoustics & Time Alignment and Robotics & Motorization which I applied to many custom system installations.

Geeky, Creative Work Is My Thing

I’ve designed custom loudspeaker enclosures, passive filter networks, electrical system upgrades and much more for elaborate multi-way speaker systems of all descriptions.  I’ve designed the audio and security systems for many exotic and custom vehicles during that time, including the hot rod featured on the cover of the coveted Snap-On Tools Millennium calendar (if you have this calendar I’d love a copy!). 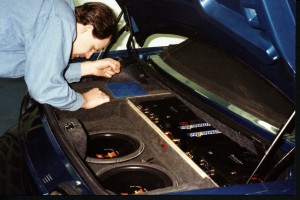 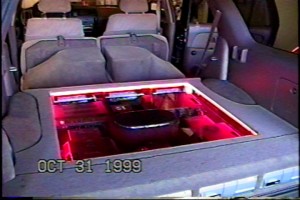 Custom Audio System I Designed In A Toyota 4Runner, 1999 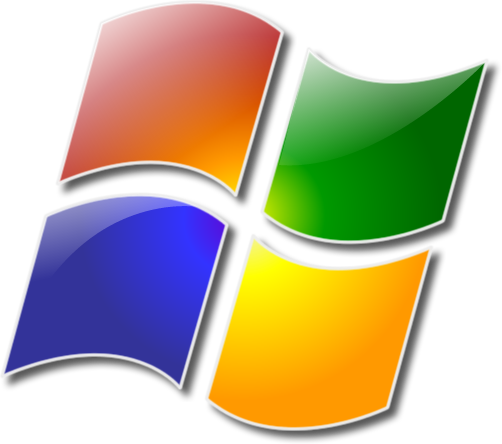 In the early 2000s I retrained myself on the Windows OS, became certified as an IT technician, and launched my tech/consulting business in 2003.  I would describe myself as a well-rounded IT generalist who’s most comfortable working in home and small business Windows-centric environments.  You can check out my IT business website here.