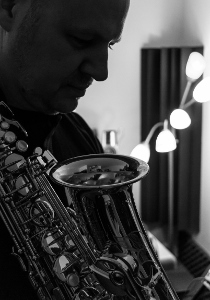 My musical background began with the clarinet at age 10 in Qualicum Beach BC Canada under the guidance of Mr. Bill Cave – a tremendous teacher and mentor to me. After clarinet I moved on to trumpet and eventually the alto saxophone by age 15.  The alto became my primary instrument, but I also play tenor, soprano, and occasionally baritone saxophones.  I also sing, play MIDI wind controller, and  a little keyboard, guitar & bass.

On the alto saxophone, my biggest early influence was David Sanborn, but I also love the styles of many other players, such as Cannonball Adderley, Michael Brecker, Branford Marsalis, Candy Dulfer, Eric Marienthal, Paul Desmond, Eric Dolphy, Joshua Redman, Maceo Parker, Phil Dwyer, Campbell Ryga, to name but a few.  Growing up around my parents’ record collection, I found great music by artists like Herb Alpert, Pete Fountain, Chuck Mangione, & Zoot Sims.  As time went on rock & blues started to become a much bigger influence on me with bands like Led Zeppelin, Cream, Rush, Pink Floyd, Jimi Hendrix, Yes, Genesis, The Doors etc., while my parents were still taking me to the opera and to concerts by the likes of Liberace.  So I think it’s fair to say that by the time I finished high school I had enjoyed a fairly broad range of musical experiences.

I got involved in analog audio and video hardware in the ’80s and kept on learning all that I could about it (plus I worked in the audio/video business for several years).  I started gigging in the late ’80s, started tracking and mixing projects in the early ’90s and since then have become pretty handy with Cubase as well as a wide variety of plugins, VST instruments, and hardware. 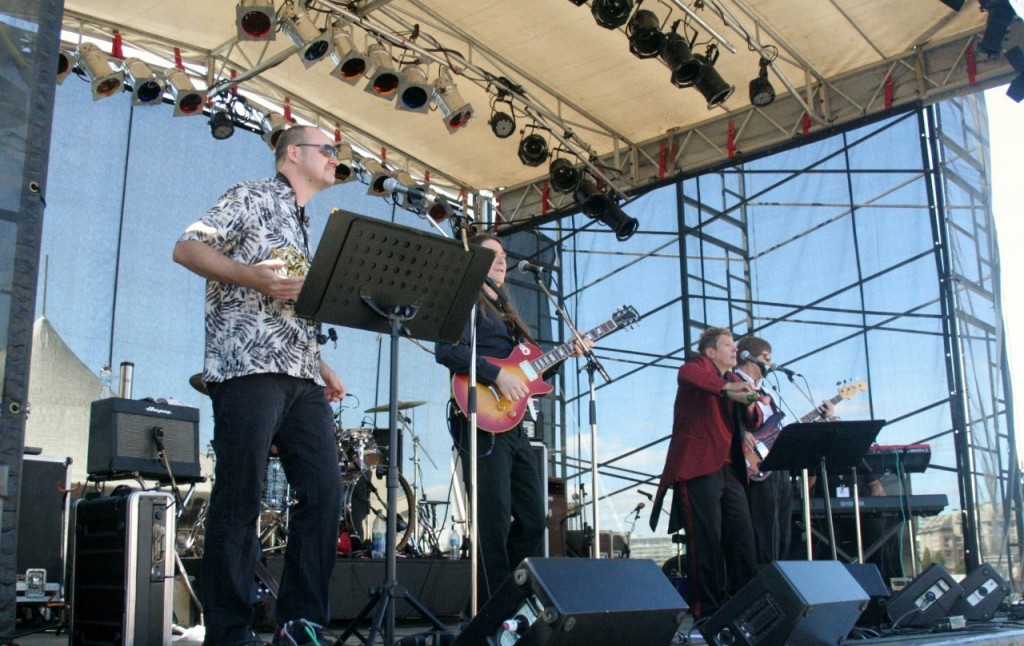 In 2018 I had a project studio built in my home & started on the journey of producing my first set of 10 original songs intended for wide release.  I’m currently taking a hiatus from gigging to focus on finishing this project, with the release of new material intended for 2020 and 2021. 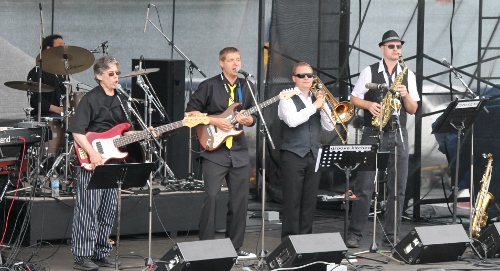 2021: Southern Railway (tenor saxophone – collab with Beats by the Cat) 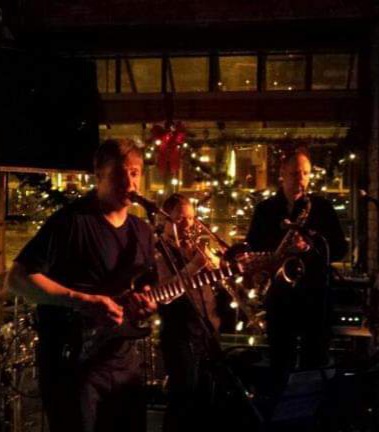 Performing with Groove Kitchen at Swan’s in Victoria, 2012 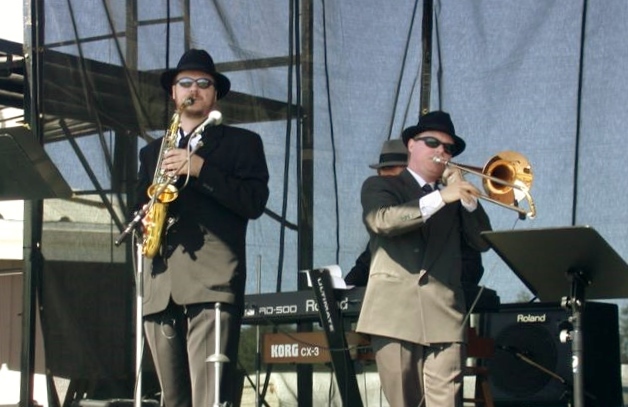 Performing with Soul Station at the Saanich Fair, 2003 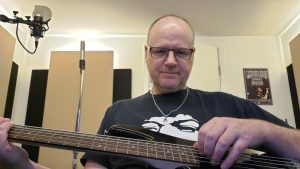 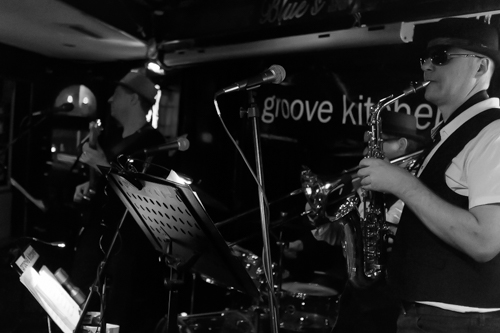 Performing with Groove Kitchen at The Upper Deck, 2014