Well it seems like summer took its sweet time arriving this year, at least where I live. But it feels like it’s finally here now, and I’m more than ready for that. With pandemic restrictions easing at the moment, I’m looking forward to a few nice summer road trips and enjoying the outdoors. The long, wet, and grey winter/spring has given me plenty of opportunity to work on my music projects, and so I’m happy to announce that I have a new single coming out on July 15/22! It’s called “The Lowdown” – I hope you’ll check it out!

Well, let me start by saying that I wish every single one of you reading this all the very best for 2022! The global pandemic seems to be dragging on without a clear conclusion in sight at the moment, so I guess we’ll need to keep hunkered down to some extent or another for a while longer.

In 2021, I had my head deeply in my music projects as much as real life would allow. However, I struggled with worsening TMJ disorder this year as well – an unfortunate byproduct of a (necessary) dental surgery I had almost 3 years ago. Unfortunately the symptoms this brings make it very uncomfortable to play saxophone and sing, amongst other things. So I really had to accept this situation this year and adapt to it by working on other aspects of my projects and writing new material, while starting a series of TMJ treatments that will hopefully alleviate my symptoms by the first quarter of 2022.

With that said, I did release a new single on New Year’s Eve 2021! Titled “Spitfire (Termagant)“, it’s a very quirky, tongue-in-cheek pop/rock song about life’s more challenging relationships. As I’m typing this, I’m working on this song’s accompanying music video, which I will release ASAP.

That’s all I’ve got for now – I’ll post another update soon! 🙂

Wow! I can’t believe I haven’t updated this blog more recently, but I guess my time is being distributed across more social platforms these days. And besides that, a LOT has changed for me these past few years.

Let’s see…where to start? Oh yeah, my partner and I moved cities from beautiful Victoria, British Columbia to a smaller community on Vancouver Island in 2017. We were ready to look for our first home together and decided it was the perfect time to move to a smaller community and a home with enough space for our long-term plans.

Next came 6 months of various home renovations, particularly including the build of my professionally designed, converted-bedroom music production studio.

While home renovations were going on, I tried to spend a lot of time outdoors working on new content for Rainer Willeke Photography. Some of my favourite photos are now also available to license at the Adobe Stock website.

Once things settled down from the renovations, my partner and I decided to get married!!! Woohoo!!! 🙂

After getting used to the new studio space and dialing it in to my liking, the winter of 2019 was the beginning of a long period of me being in the creative flow zone. Endless hours with seemingly boundless energy in the studio went on for months, as I laid the foundations for what I planned to be Rainer Willeke Music‘s first album.

Then the global pandemic came, which caused me to rethink my album plans and find alternate ways to get album guests to provide their performances via remote methods, rather than in person. In 2020 I spent an unprecedented (for me) amount of time working on my songs and accompanying music videos and at this point have released 3 of them, with more coming very soon.

My first released single, Still, No Rain, was the first track I released that included remote performances from both old and new musical friends, including featured vocalist Ken Ermter, who also co-wrote the lyrics.

My next release, entitled You…, is an emotional and dynamic Indie pop rock track with jazzy elements, evoking feelings of love, loss, and longing.

And my most recent release, Sunrise, is an Indie pop chillwave style track with a light and breezy feel, infectious groove, and more jazzy saxophone elements.

I’m still working on the final production elements for the remaining songs in this project, with the next releases coming very soon!

Putting it out there

You can stream my music on Spotify, watch my videos on YouTube, and you can follow me on most social media channels – please visit RainerWillekeMusic.com for all my social links.

P.S. I’ll try to post a blog update a little sooner next time! 🙂

Hi everyone! Well I’ve been on a mission for quite a while now to upgrade my studio’s recording and playback equipment and to improve my mixing environment. New monitors, controllers, mics, preamps, converters, etc.  I’ve always found that learning new gear, although it can slow you down a bit initially, can lead to the discovery of new musical ideas! I’m working on a wide variety of original pieces, getting closer to a finished product every day!  Here’s a quick snap of the state of my mission control tonight.

I have a few more hardware controllers arriving this week which will complete my new setup (for now).  I promise I will post some new music soon! 🙂

Hi folks!  I wanted to share this composite of 10 bald eagle images I shot around southern Vancouver Island BC Canada in 2014.  Cheers!

Well it seems impossible that 2015 could actually have arrived, but alas…

Looking back on a fantastic 2014, I have many great memories.  Numerous road trips, fun gigs with Groove Kitchen, developing my songwriting technique while learning new studio software and hardware, re-discovering playing guitar and bass (badly, so far!), and discovering all sorts of amazing places to take photos.  I made a concerted effort in the second half of 2014 to devote a lot of my spare time to the development of my creative pursuits and am looking forward to taking that to the next level in 2015 and beyond!  After a long break (years!) from writing and recording original music, I’m feeling the ideas flowing and recording them whenever I can.  I love the process of music production with today’s DAW software and it feels great to be back doing it again!  On the photography side of things, I’ve collected several great pieces of kit – lenses, filters, a new full-frame camera body, and studio lighting.  Learning how to get the best from all this gear is great fun and I hope that I keep making better and better images as a result.

You can check out more about what I’m up to with music and photography using the links to my online profiles at right.  I have published high resolution versions of some of my photos which are available for licensing at my 500px.com page.

Thanks for visiting my site.  I wish you all the very best that 2015 has to offer!

Well I’ve been meaning to launch a new personal website for some time now, and here it is!  I’ll be adding lots more content over the coming months and updating you all on the progress of my projects via the blog.

At this time of year, my Raindog Solutions business tends to be very busy right until we close for annual holidays over the Christmas and New Year’s holiday season.  Since leaving the band Groove Kitchen in June 2014, I’ve been working in my studio on new original music projects, as well as making studio improvements, taking saxophone & guitar lessons, relearning photography, and refreshing my training as a web designer/developer. 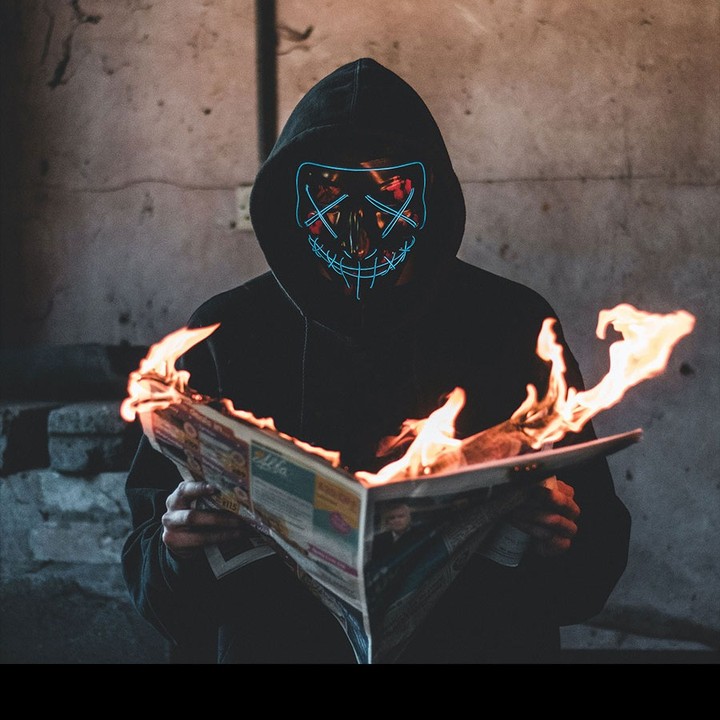 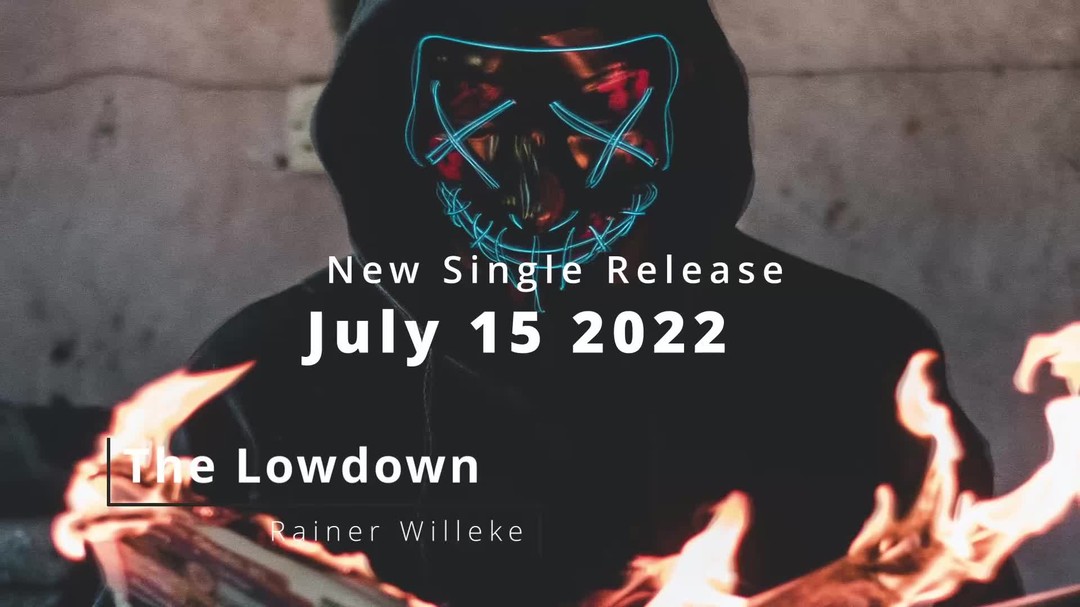 rainerwillekemusic
•
Follow
I'm looking forward to sharing another one of my original songs with you on July 15/22. In the meantime, here is a little teaser! 🎷🎸🎹🎤🎶🎧 Pre-save/listen/view at https://distrokid.com/hyperfollow/rainerwilleke/the-lowdown #music #musician #musicislife #newmusic #newmusicsoon #newmusicalert #newmusicfriday
View on Instagram |
2/12 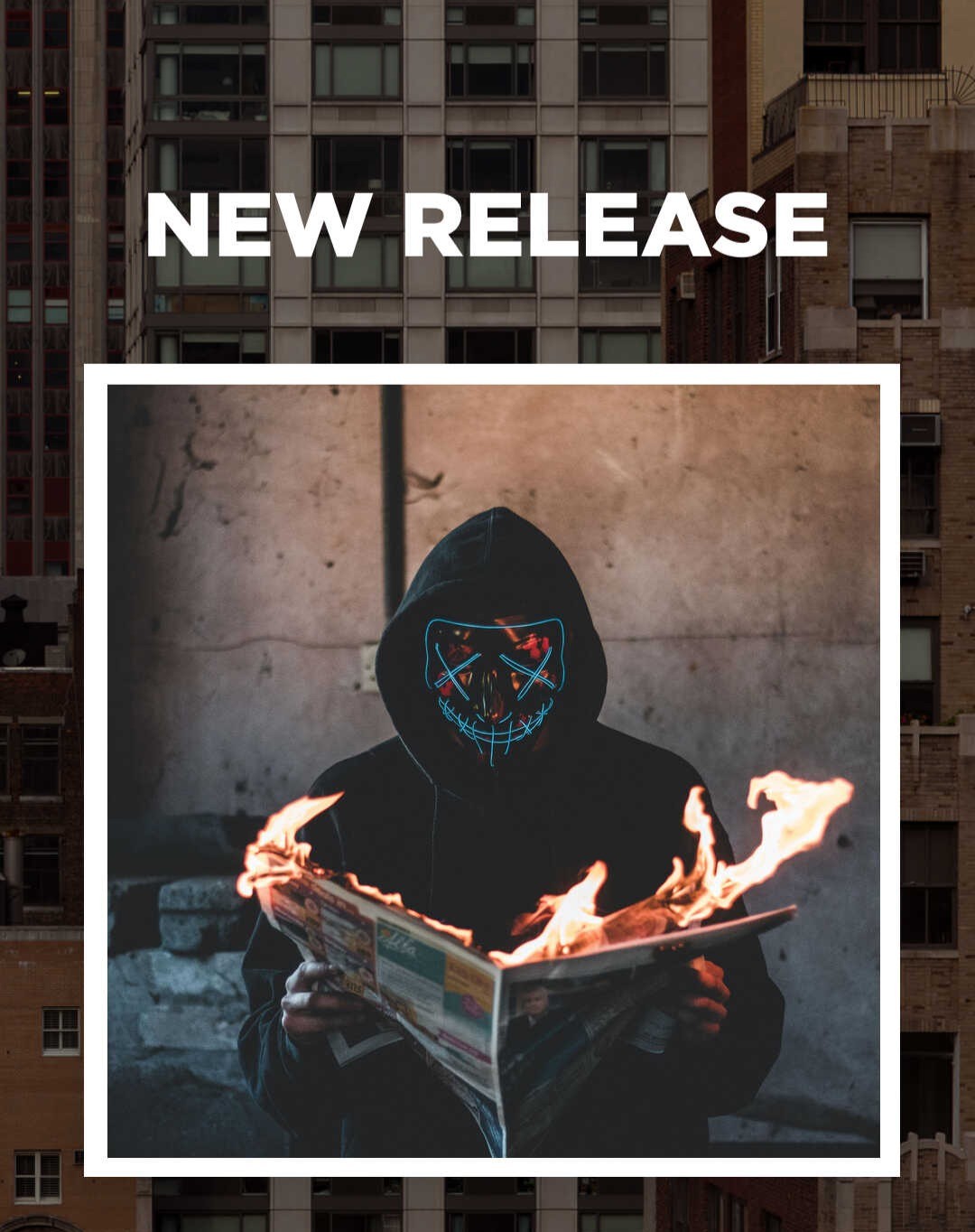 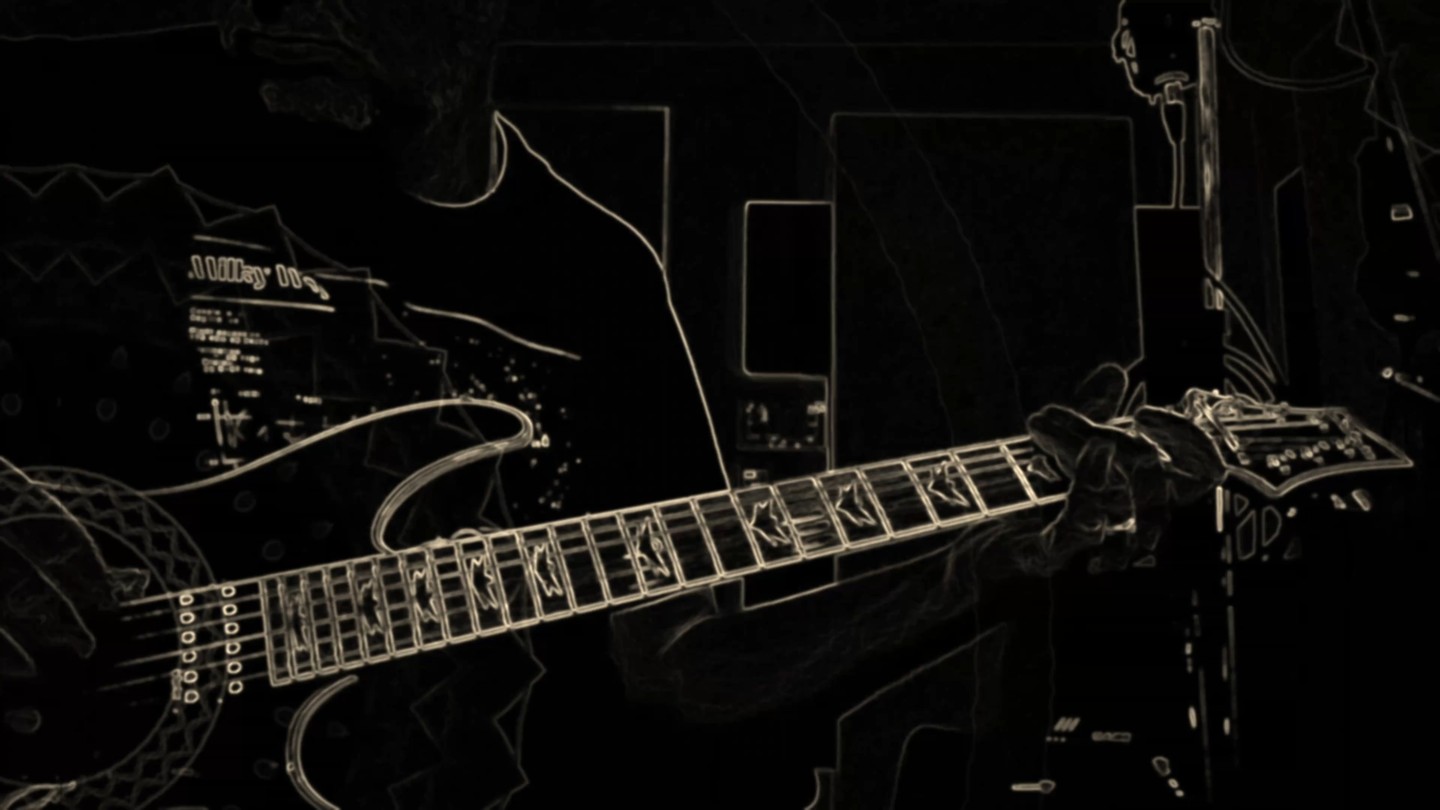 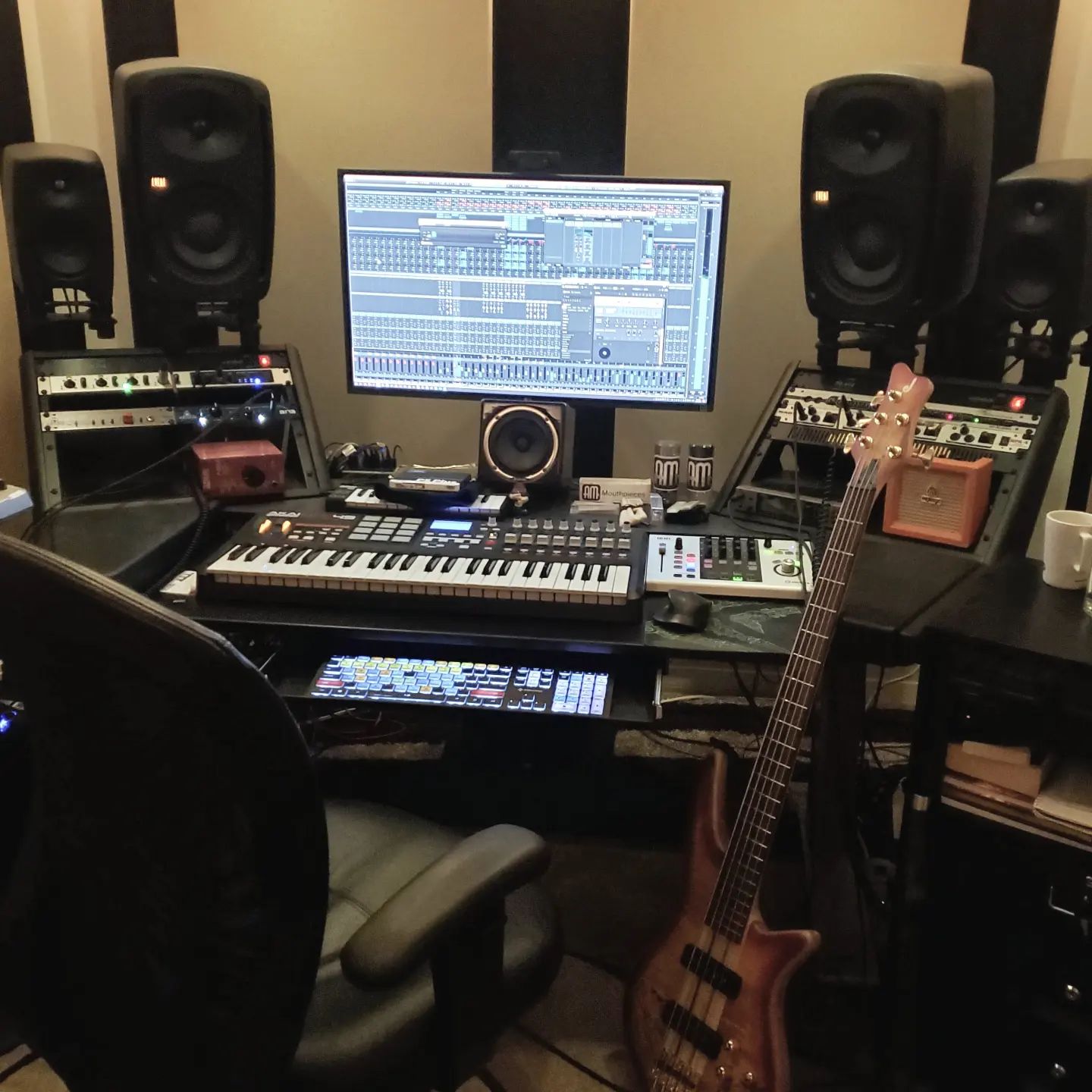 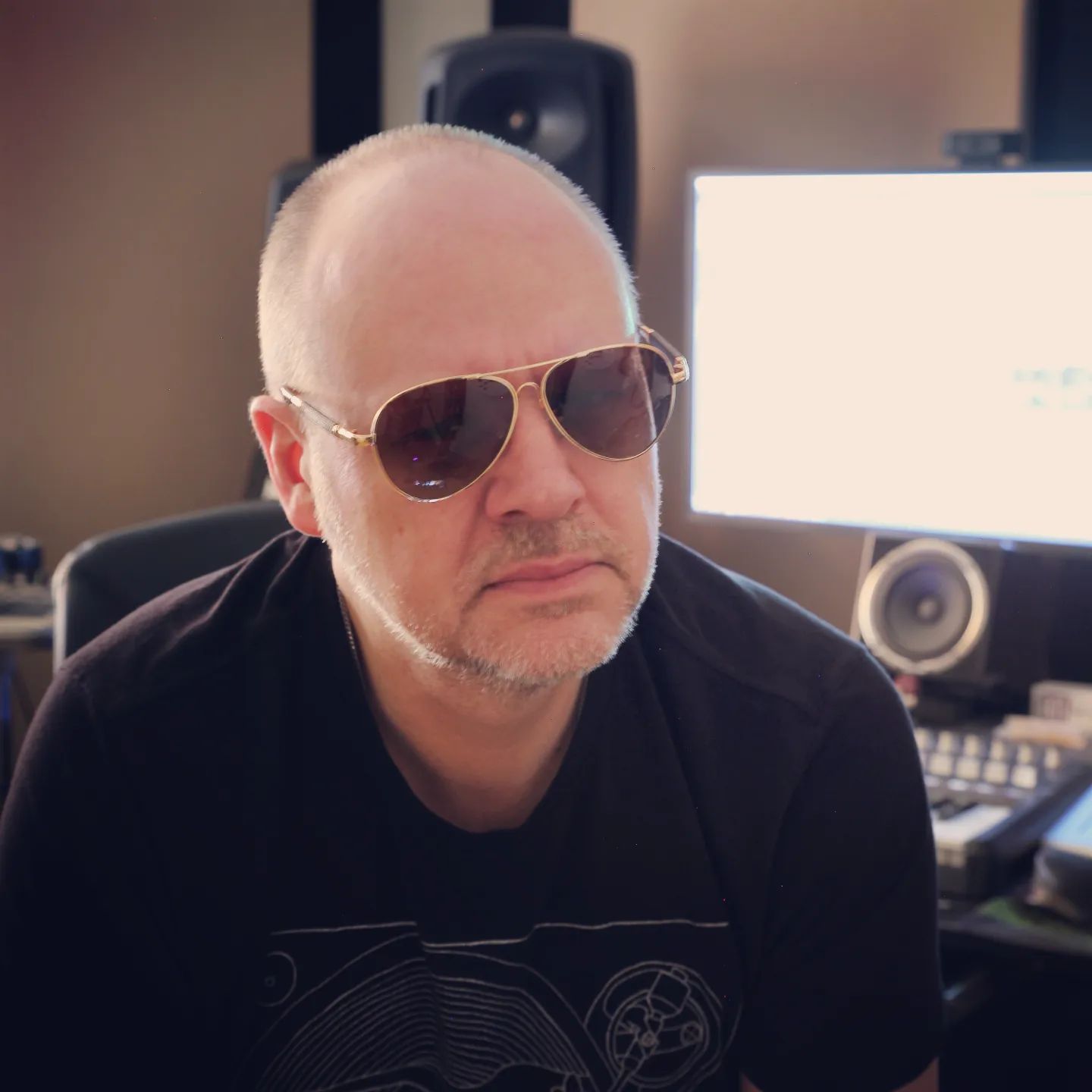 rainerwillekemusic
•
Follow
Lol, dark glasses on when critically listening to a mix 😎. It's a thing I like to do sometimes to force me to use my ears rather than my eyes to assess a mix. 👌 #studiolife #musicproduction
View on Instagram |
7/12 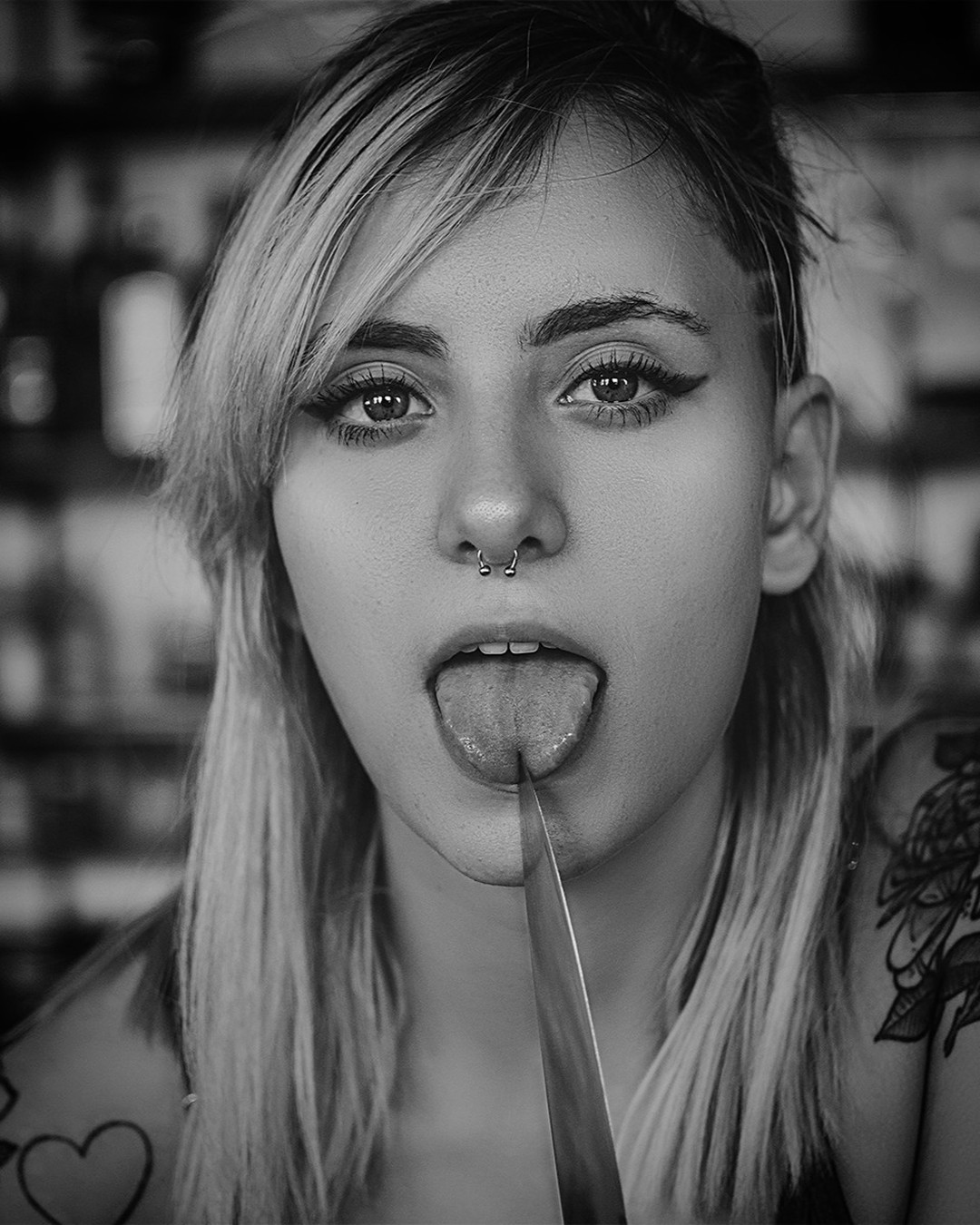 rainerwillekemusic
•
Follow
A nice package came in the mail yesterday containing a few CDs of the latest RSM album "No!", on which I contributed a bit of saxophone to the closing track, called "Defiance". The CD includes cool artwork, song lyrics, and extended liner notes as well. RSM is the solo project of Polish guitarist/producer Rafał Szewczyk, also known for his work with band Smash The Crash. A compelling fusion of progressive rock & metal, this album features exceptional guitar work, top quality production, timely (timeless?) subject matter, and killer guest vocals as well. I'm pleased to share that this album is getting some very good reviews and accolades, e.g. Progressive Rock Album of the Year by Metalhead Community! (https://metalheadcommunity.com/progressive-rock-album-of-2021-by-metalhead-community/). RSM on IG: https://www.instagram.com/rsm.prog.on/ CD & download links: https://rs-music.bandcamp.com/
View on Instagram |
9/12 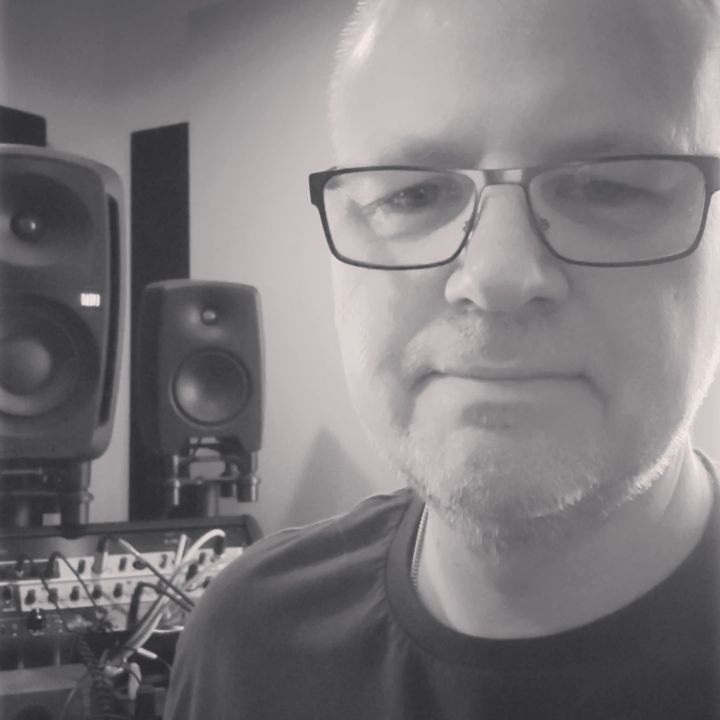 rainerwillekemusic
•
Follow
Silly faces & slow jams for you today! 😄 🎶 I haven't posted for a while, so I wanted to say thanks for following me here, hope you all have a great holiday season! 🥰 #music #producer #studiolife #sopranosax #sopranosaxophone
View on Instagram |
10/12 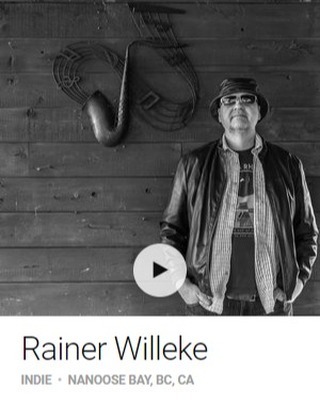 rainerwillekemusic
•
Follow
Thanks to ReverbNation for the "Crowd Picks" feature! 🙌 You can check it out here: https://www.reverbnation.com/main/featured_on/2021_12_14/rainerwilleke?fbclid=IwAR3BOm2wYXdHvvHmaMX04bMQ97vu1gUmFU_U4m8KKm9Dt3X4B_uvyzXGhYQ
View on Instagram |
11/12 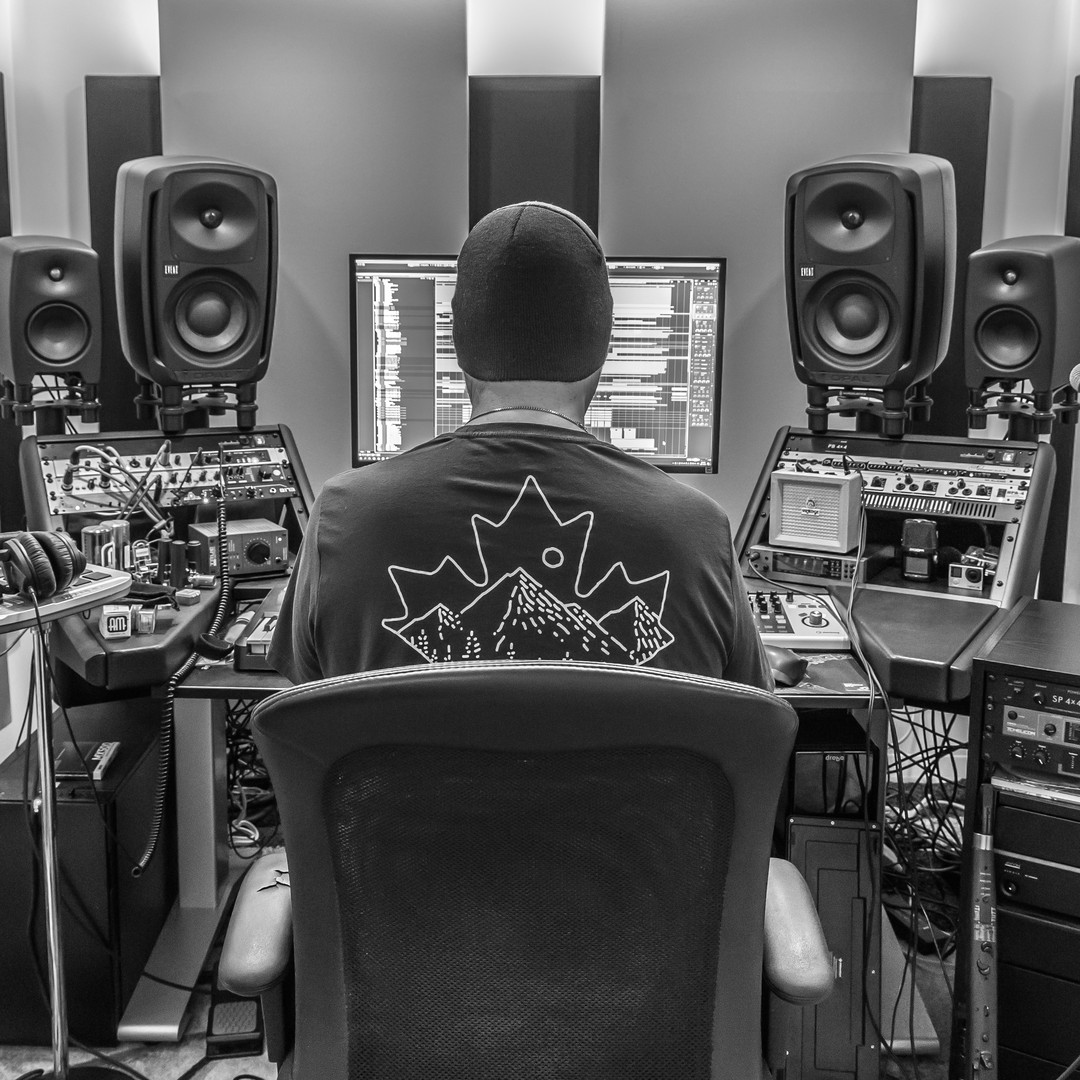